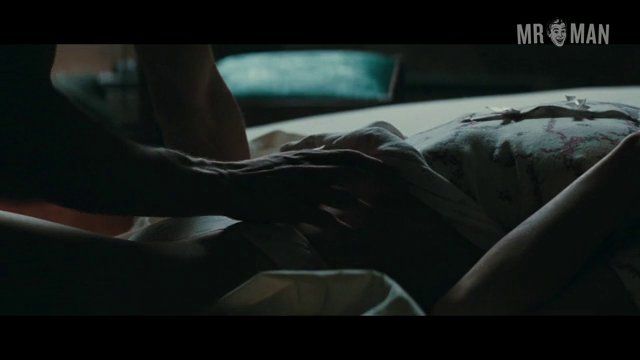 Geena Davis and Susan Sarandon star as working class girls stuck in dead-end jobs and loveless marriages who decide to team up for a freewheeling road trip in the classic girl buddy flick, Thelma & Louise (1991). Although their escapade starts out innocently enough, when the gal-pals axe a super-creep, this flick shifts into high gear as the pair go on the run from the law. Along the way they pick up a hunky criminal cowboy played by a young and sizzling Brad Pitt! You know how this ends. Susan and Geena take a one-way drive over the end of a cliff in the now-famous freeze frame ending, but really it is Brad's banging bod and booty that will give you the happy ending you're looking for!