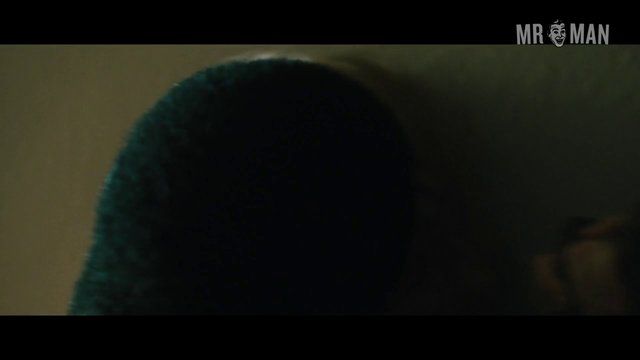 West (2013)
Nude, butt, straight, shirtless 01:05:00 Jacky Ido makes Triebel the luckiest girl in the word when he screws her AND lets her grab that big beautiful ass!
advertisement

Directed by Christian Schwochow and written by his mother, Heide Schochow, West (2013) is a German drama following the East German Nelly (Jördis Triebel) as she emigrates to the Federal Republic of Germany with her son Alexej (Tristan Göbel). Things turn for the worse once she’s arrived, when Allied intelligence agencies begin to grill Nelly about her recently deceased boyfriend, apparently a suspected spy. The main agent grilling her, is the sizzling hot John Bird (Jacky Ido). Ido will have most fans proclaiming “I do!” Things start to warm up and it’s not long before this angelic and agile agent shows off his beautiful buns while he nails Nelly against a wall. Her legs are wrapped around him, and our eyes were stuck like glue. She grabs two slabs of ass and gives them a squeeze good enough for all of us. Jacky’s backy makes a delightful snacky. This mother and son artistic collaboration is probably not one to watch with your mother. West is definitely a bun-fest.