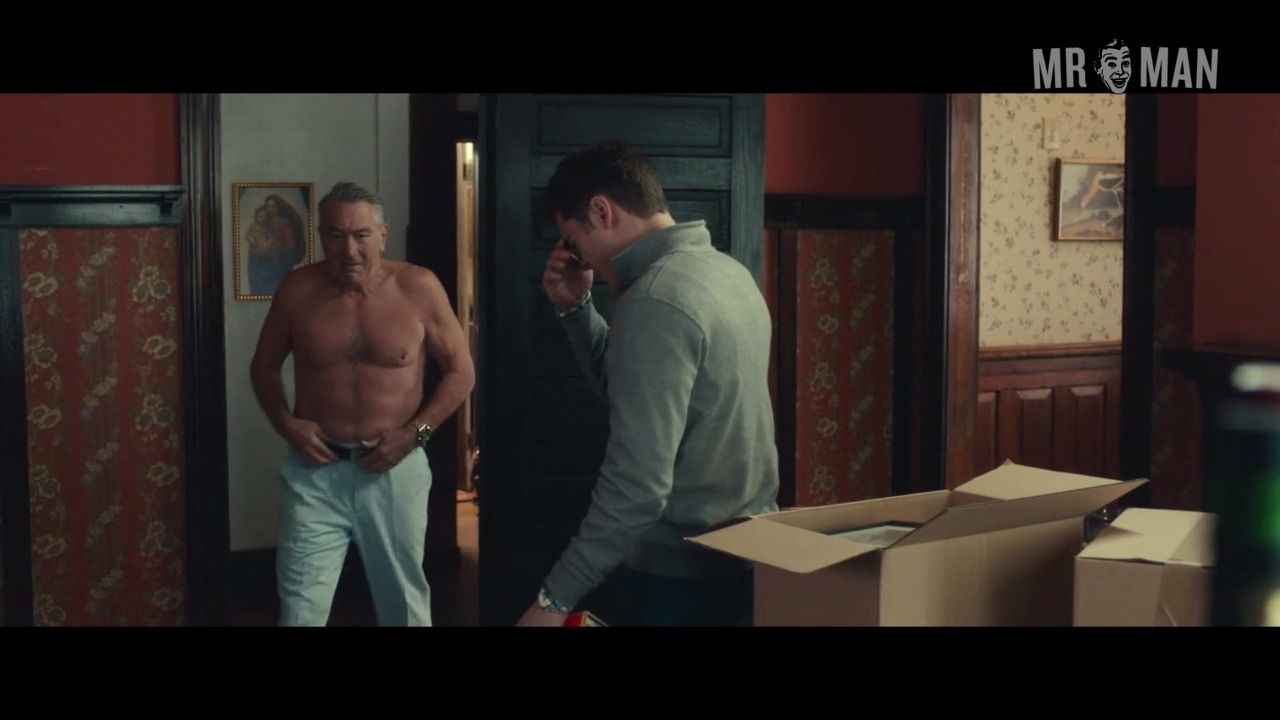 Until now the name Zac Efron has been synonymous with sexy, ripped, gorgeous, charming, and shirtless, but after the release of comedy Dirty Grandpa (2016) we can officially add ‘buck naked’ and ‘probably hung’ to the list! After years of hiding lil’ Zac, except for some bulge shots that got us through the dark days, Efron finally reveals his penis and side ball when the luckiest stuffed animal in the word is pulled away from his waist.

Well, that’s it! Oh wait, we forgot, the movie also has a plot! In Dirty Grandpa Zac Efron plays a career-driven lawyer named Jason Kelly who is all set to marry his boss’s daughter. The move would cement his opportunity for advancement at the prestigious law firm. Before the wedding, however, his future father-in-law (Robert De Niro) tricks Jason into going on a wild booze-fueled road trip, teaching him that while it’s good to be tight, sometimes you have to loosen yourself up to get the most out of life. "Already got the memo" - you after seeing Zac's cock!