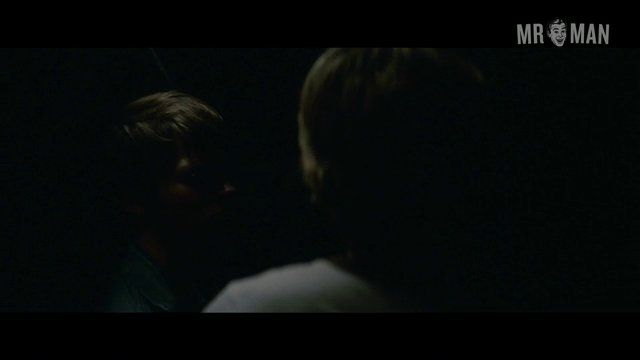 Flashbacks of a Fool (2008) stars Daniel Craig as Joe Scott, an aging star who reflects on the past after the death of his childhood friend. Joe recalls his teenage years dating Ruth (Felicity Jones), who would later become his friend’s widow, and being seduced by an older woman named Evelyn (Jodhi May). Craig puts in a solid performance in this movie, but praise is also definitely deserved by someone, or something, else -- Craig’s perfectly chiseled cheeks, which get almost as much screen time as his face. This flashback is more of a flesh-back!