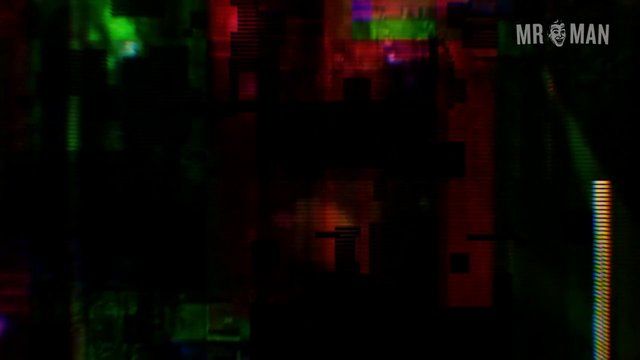 Hardcore Henry (2015) is a lot like the game Call of Duty, to be honest. Stay with us on this one: Henry is a resurrected cyborg with no memory, and he's now facing down a telekinetic warlord hellbent on taking over the world with an army. Henry has no memory, cannot speak, and the entire film is shot from his perspective using a Go Pro. The evil warlord in question has Henry's wife, and it's up to Henry and his friend Jimmy to save her. Along the way, they stopy by a brothel, and it would appear that Jimmy (Sharlto Copley), who finds more than a few call girls and strips down to bare his bulge in his boxers! Henry isn't the only one who will be hard, if you catch our drift.