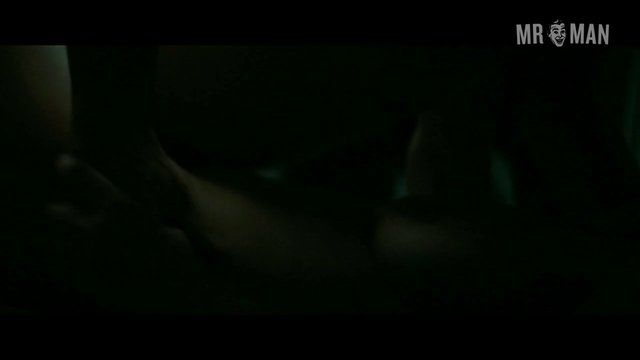 It Boy (2013)
Sexy, straight, shirtless 00:43:35 The skinny and sexy Pierre Niney nails his girl in the sac.
advertisement

In It Boy (2013) a 38-year-old high strung, workaholic editor at a fashion magazine, Alice, meets a much younger man by happenstance and accidentally convinces her co-workers that they’re in a romantic relationship. Interested in the idea of being sexually attractive, even at her age, Alice ropes Balthazar (Pierre Niney) into a romance, but soon realizes that what was once a ruse is now true love. Balthazar is offended that he was initially used for his looks and bod, and in How to Lose a Guy in 10 Days fashion, Alice must convince Bal that she’s a changed woman. Frenchie Pierre delivers on the accent and has a lean, sexy bod that would have us pulling out all the stops. Unfortunately he doesn’t show anything below the belt, but nonetheless you’ll definitely want this It Boy to be your boy toy!