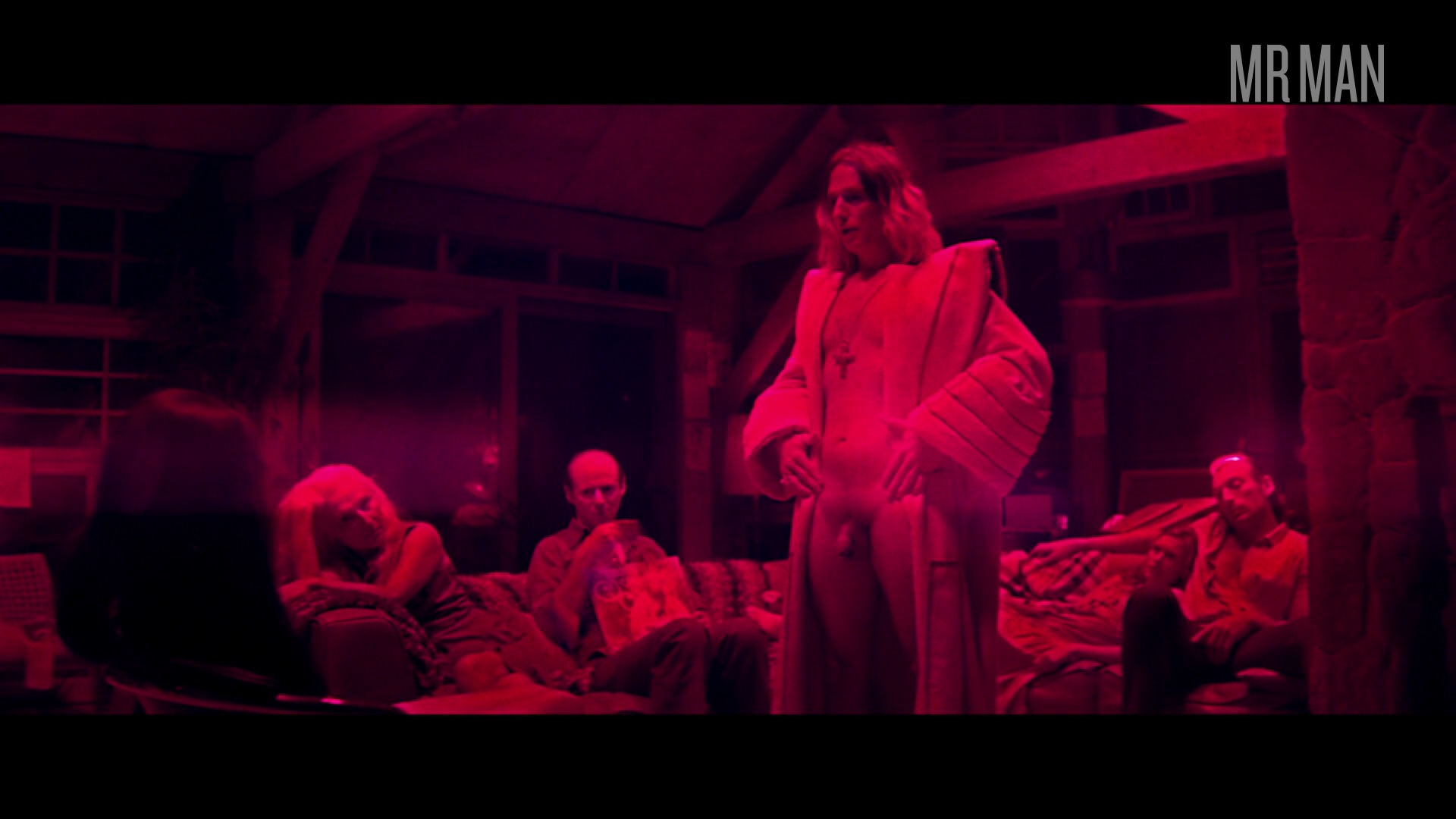 Mandy (2018)
Nude, penis, balls 00:49:10 Get ready for one of the best disrobing scenes of all time when Linus grandly opens his robe and reveals that sweet peen!

Mandy (2018) is an action-packed joyride starring Nicolas Cage set in 1983 in the wilderness where a man hunts down an insane religious cult that murdered his one true love. Nic goes full throttle in this flick, but he also gets down to his underwear to show off his bulge. That's where the action happens. It's hard to steal the show from Nicolas Cage in an action movie, but Linus Roache does exactly that when he takes off his robe in one of the best disrobing scenes that Mr. Man has ever seen. He slowly opens his robe to reveal his proud penis. This is a Mr. Man must-see!