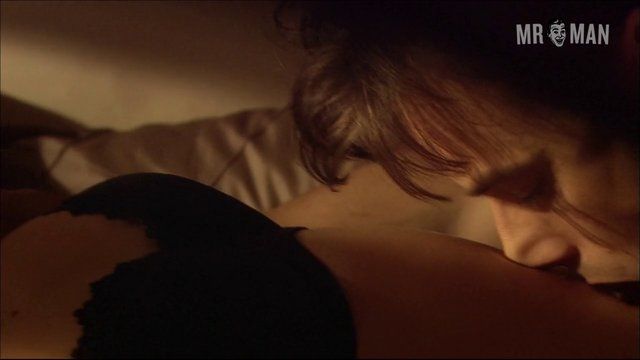 When a double crossing turns to murder a scientist finds herself fighting for her life in Stealing Paradise (2011). Amanda (Rachel Leigh Cook) is a brilliant engineer who makes a groundbreaking discovery only to have it stolen by her co-worker Brendan (Richard Robitaille). Amanda is furious and seeks retribution, but when Brendan turns up murdered she finds herself the primary suspect. Amanda must now fight to prove her innocence while also fighting to regain control of her discovery.

Steve Belford will have you losing control when you check him out shirtless in a few different scenes. In one he lays in bed with his girl shirtless and talks to her. In another he strips off his shirt and get some good shots of his upper body as he and his girl make out then get busy in bed.