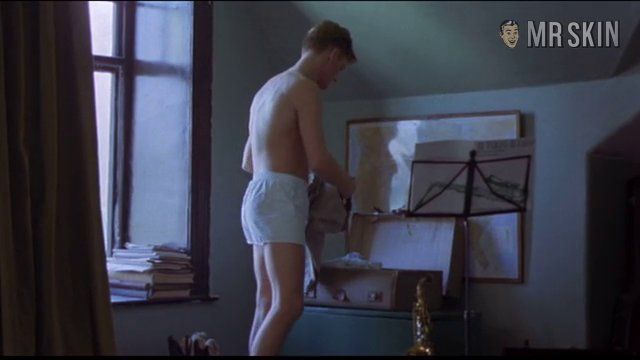 Stormy Monday (1988) is billed as a thriller/love story. Sean Bean takes a job in a jazz club. The owner (Sting) is being pressured to sell by Tommy Lee Jones. Melanie Griffith works for Jones in some capacity, and meets Bean. The two begin a relationship. All of this happens in Newcastle, against the backdrop of "America week." The most obvious characteristic of the film for me was a very loud jazz score which made it nearly impossible to hear Griffith's squeaks. I never felt like I knew anything about Bean, never really knew what Griffith did for a living, and it was never really explained what illegal things Jones is into, or how Sting learned to be such a badass.

Sean Bean’s butter bean makes a brief splash down in a saucy tub scene (This is sounding like a review written by Doctor Suess).

while he gets clean.

But if you’re hoping for more,

Go to the store,

And get something more hardcore.