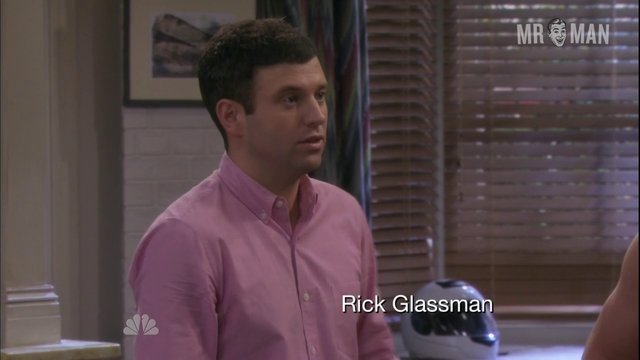 Chris D’Elia stars as Danny Burton, a carefree dude that’s enjoying the single life, in the NBC comedy series Undateable. Now in his thirties, Danny is seeing all his friends move on to serious relationships, leaving him left behind and out of the loop. When his last remaining friend and current roommate Shannon (Dante Swain) moves out to get married, Danny begins a search for a new roomie. Finding a dependable, trustworthy roommate isn’t easy, but Danny boy sees potential in Justin (Brent Morin), the owner of a bar, and so he decides to give him a go. It certainly doesn’t hurt that now Danny and his odd assortment of friends—Leslie (Bianca Kajlich), Shelly (Ron Funches), Brett (David Fynn)— have a place to hang out and shoot the shit.

It’s primetime television, so the nudity isn’t as prime. On season two, episode four, Rory Scovel exits the shower and shows off his boxer short-clad body. Now that’s our kind of roommate!