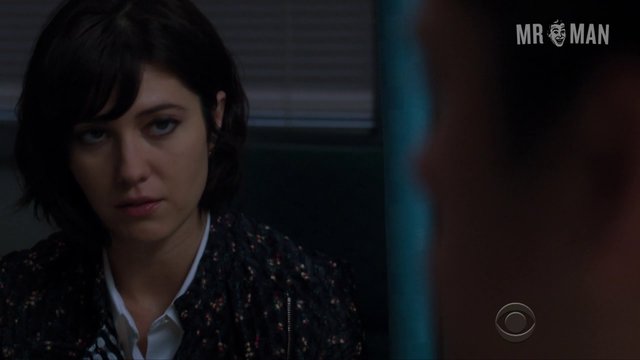 BrainDead (2016) is the heady series about a government employee who uncovers the reason why there is so much tension between the two major political parties - a race of extraterrestrial insects are feeding on the brains of the politicians. While political leaders go brain dead from aliens, it's up to Mary Elizabeth Winstead and Danny Pino to tell the truth.

We are going BrainDead watching hunky Aaron Tveit show some skin when he is in bed with a chick having a serious convo. It's hard to follow his train of thought when we are looking at his bare chest. He later gets shirtless yet again in a hospital bed. We're getting sick with fever at how much he is teasing us! The only cure is more of Aaron's creamy nude bod.