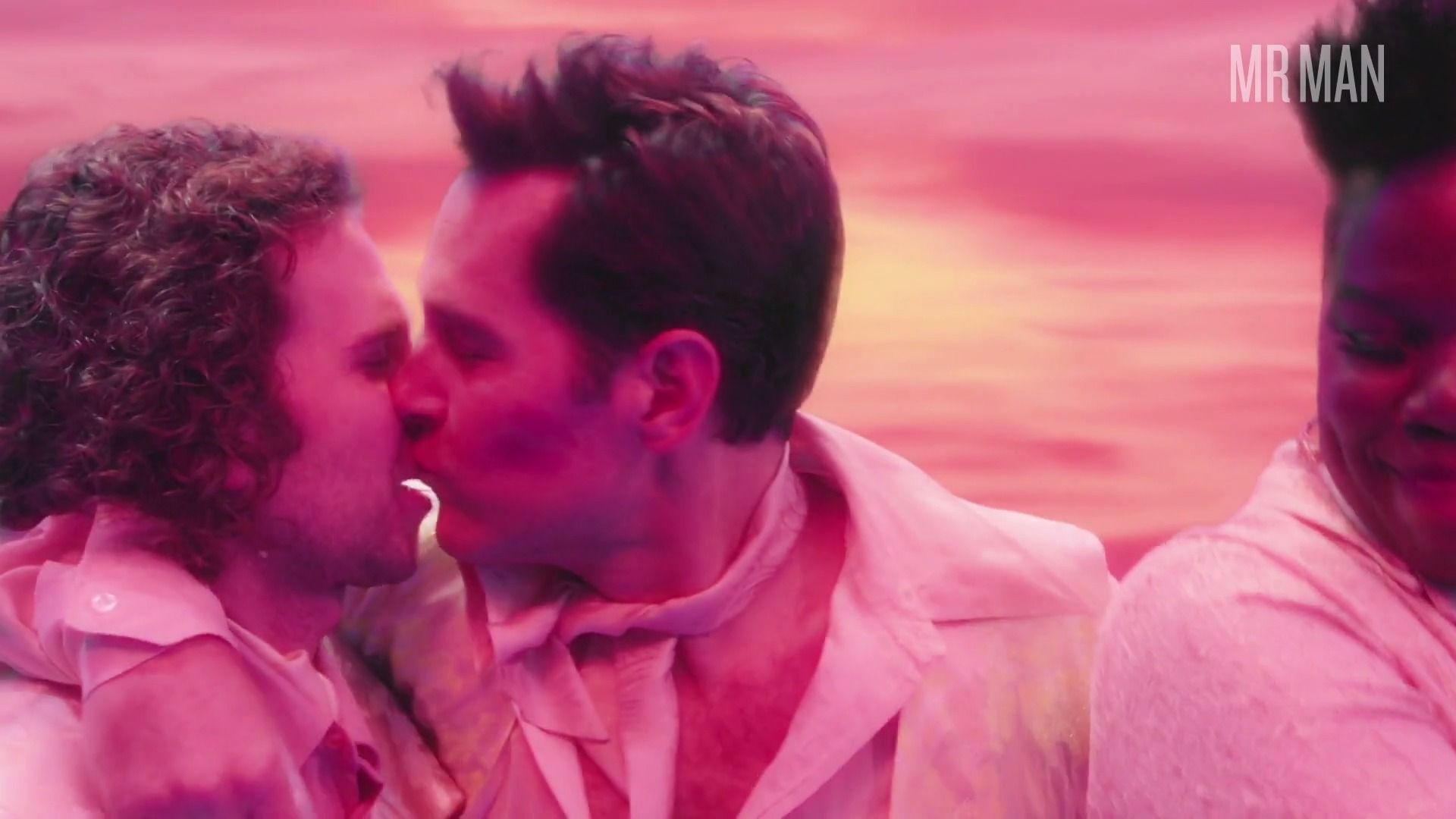 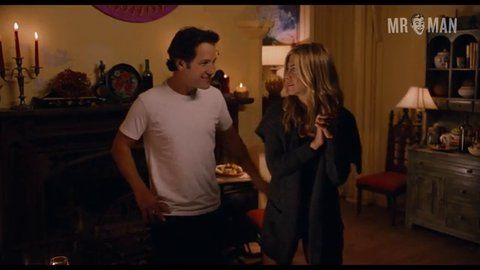 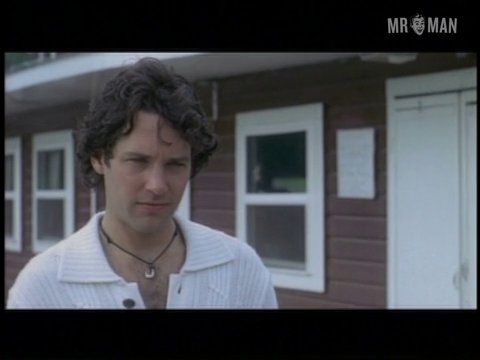 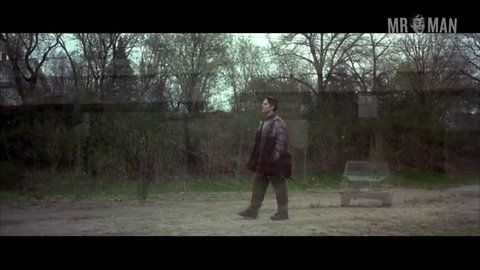 While most of us think of Paul Rudd as a comic actor he has actually been in a number of dramas as well. Along with his occasional tryst with dramas he also sometimes treats us to a little on-screen nudity. Paul’s first real foray into nude scenes came in Overnight Delivery (1998). The scene is brief and features him walking away with the back torn out of his pants and his nice rear fully visible. In Shakespeare’s Twelfth Night (1998) Paul is in a scene wearing only a thong. He also gives us a slight glimpse of his glutes in Wet Hot American Summer (2001).

Probably the best example of Paul Rudd nudity comes in The 40-Year-Old Virgin (2005). This scene shows Paul having a breakdown while at work. He grabs a video camera, pulls his pants down and shoots his butt to be displayed on all of the TV screens in the store.

Paul has said that he likes to play nudity for laughs explaining, “There is something inherently funny about the naked male body, particularly mine.” For many people, funny is sexy and Paul is both of those things.

6 Pics & 2 Clips
Nude, body double, butt, straight, shirtless, bulge, thong 00:52:47 Paul gives us a butt and bulge parade as he sexes up his lady friend.
Nude, underwear, shirtless, butt, balls Paul teases his upper body while shaving before hitting the streets in his undies to thrill a couple ladies. Francis steals the scene by showing his fresh baked buns.

3 Pics & 2 Clips
Nude, gay, butt, balls, shirtless 00:47:58 Lucas Near-Verbrugghe is sexy and nude as he makes a move on a reluctant Paul Rudd. Such a party foul, Paul!

9 Pics & 7 Clips
Nude, butt, straight, shirtless 00:00:29 Paul Rudd is having viagra sex with his wife while in the shower. See his ass through shower steam, then he parades around with a strategically placed towel.

4 Pics & 1 Clip
Nude, butt 00:52:59 Paul Rudd? More like Paul Rump as the dreamboat broadcasts his own bare derriere on TVs all over an electronics store.