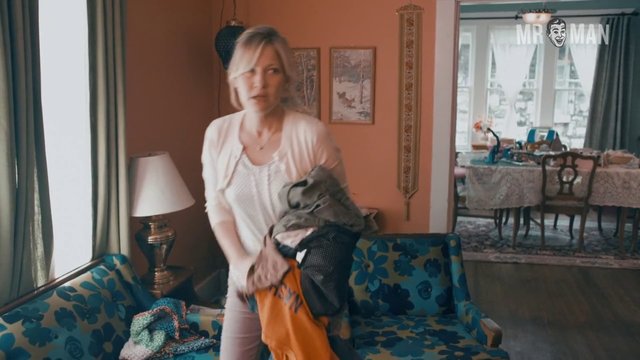 Billy Ray Cyrus headlines Still the King, a comedy series on the CMT network that may or may not have some slice of truth in it.  Cyrus stars as Vernon Brownmule, a washed up country singer who's one and only hit was 20 years ago.  When he's convicted of drunk driving into a church, the court sentences him to work as a handyman in the church, which sounds like a Seinfeld episode (you know which one).  Joey Lauren Adams also co-stars as a former one night stand who shows up with a 15 year old girl claiming to be Cyrus' daughter.  A 70s stache sporting Jon Sewell, as Adams' freeloading roommate/boyfriend, does some shirtless stretching in one scene while jawing back and forth with Adams and Cyrus.