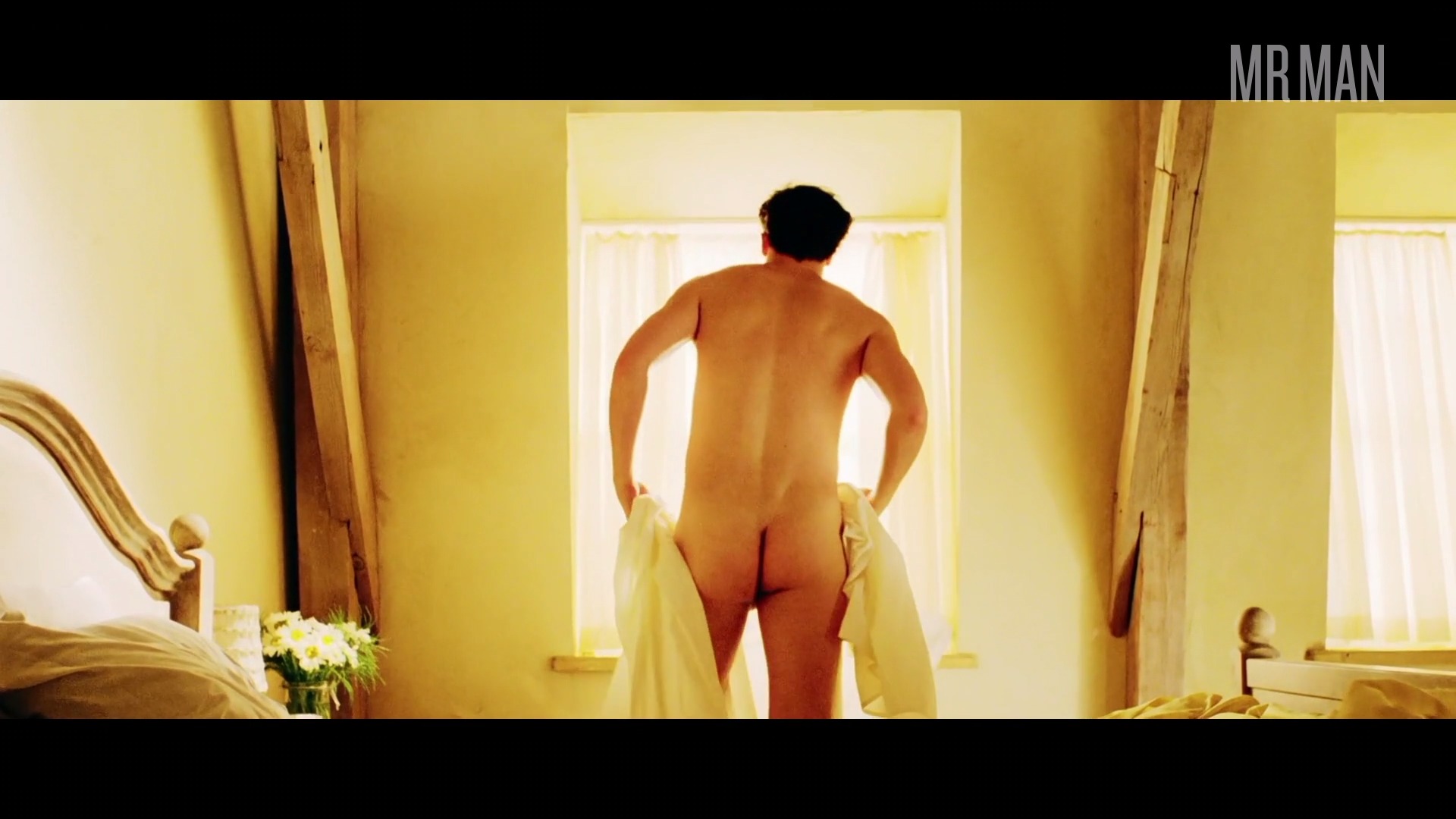 Part myth, part fantasy, The Passion of Darkly Noon (1995) is a haunting nail biter that will keep you glued to your seat long after the last credits have rolled. The film tells the story of Darkly Noon (Brendan Fraser), a young man who has lost his über-religious parents. Lost and feeling alone in the world, he runs into a truck driver (Loren Dean) who rescues him, taking him to his house in the woods where he lives with two other friends, Callie and Clay (Ashley Judd and Viggo Mortensen). Once there, Darkly falls madly in love with Callie, a circumstance that is in violent conflict with the way he was raised. When Clay returns from a hunting trip and it becomes clear that Callie is his true love, Darkly decides to intervene in the most brutal way possible. Fraser shows his darkly lit moon and his well-defined chest as he stumbles out of bed and peers out a window. The beauty of Brendan’s body will bowl you over!