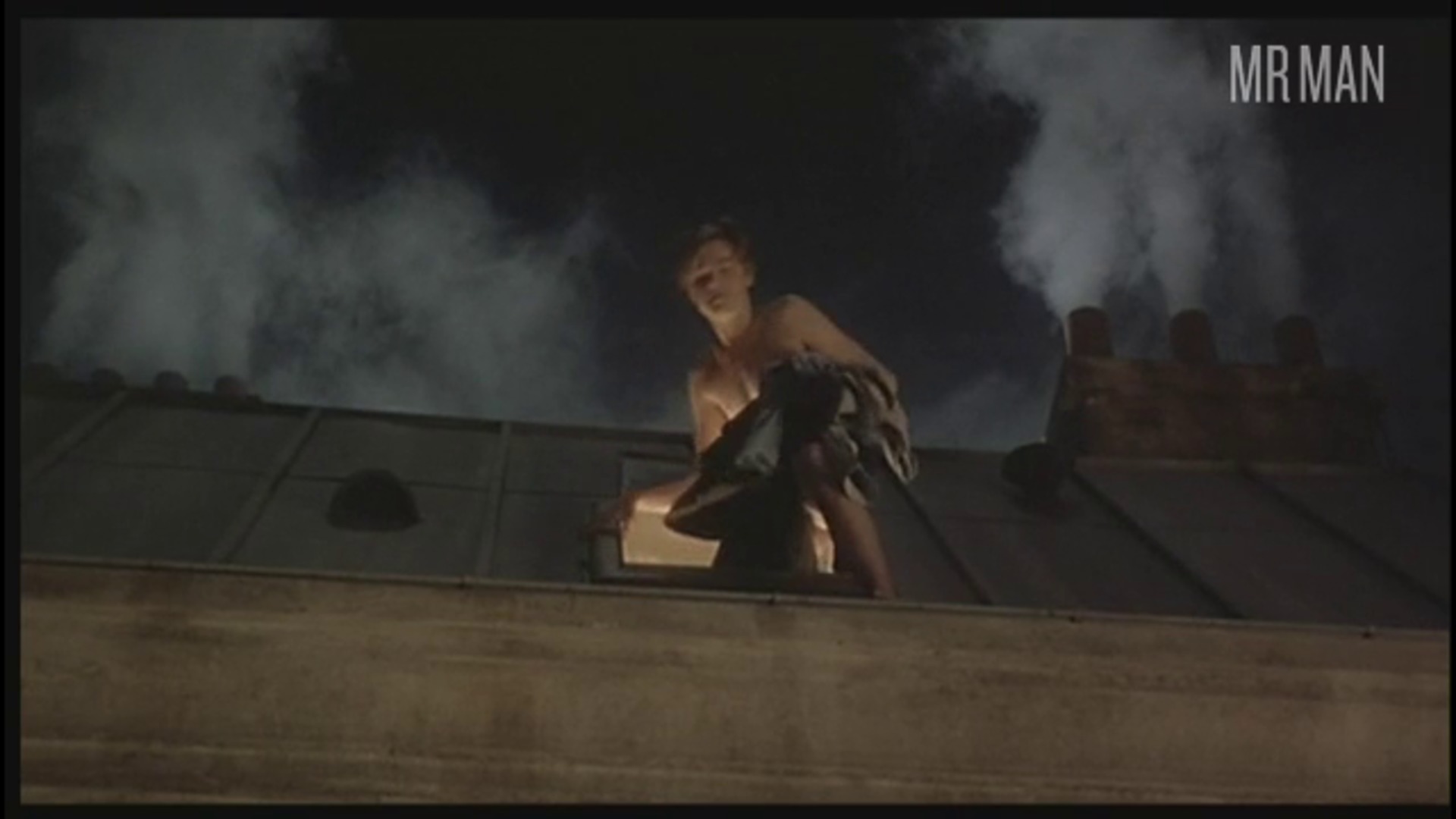 Plenty of young poets idolize Arthur Rimbaud, the wild Frenchman who wrote most of his collections of poems while still just a teenager. Leonardo DiCaprio stars as the rebellious wunderkind in Total Eclipse (1995), a sensitive portrayal of the young poet’s tumultuous relationship with fellow poet Paul Verlaine, played here by David Thewlis. Such a steamy homoerotic tryst is worth more than a couple of lines of verse. These two show off their spectacularly sensual bodies, booties and wiggly bad boys to boot! Unfortunately the romance ended when Verlaine shot Rimbaud in the hand, and sadly that’s not a reference to a hand job.