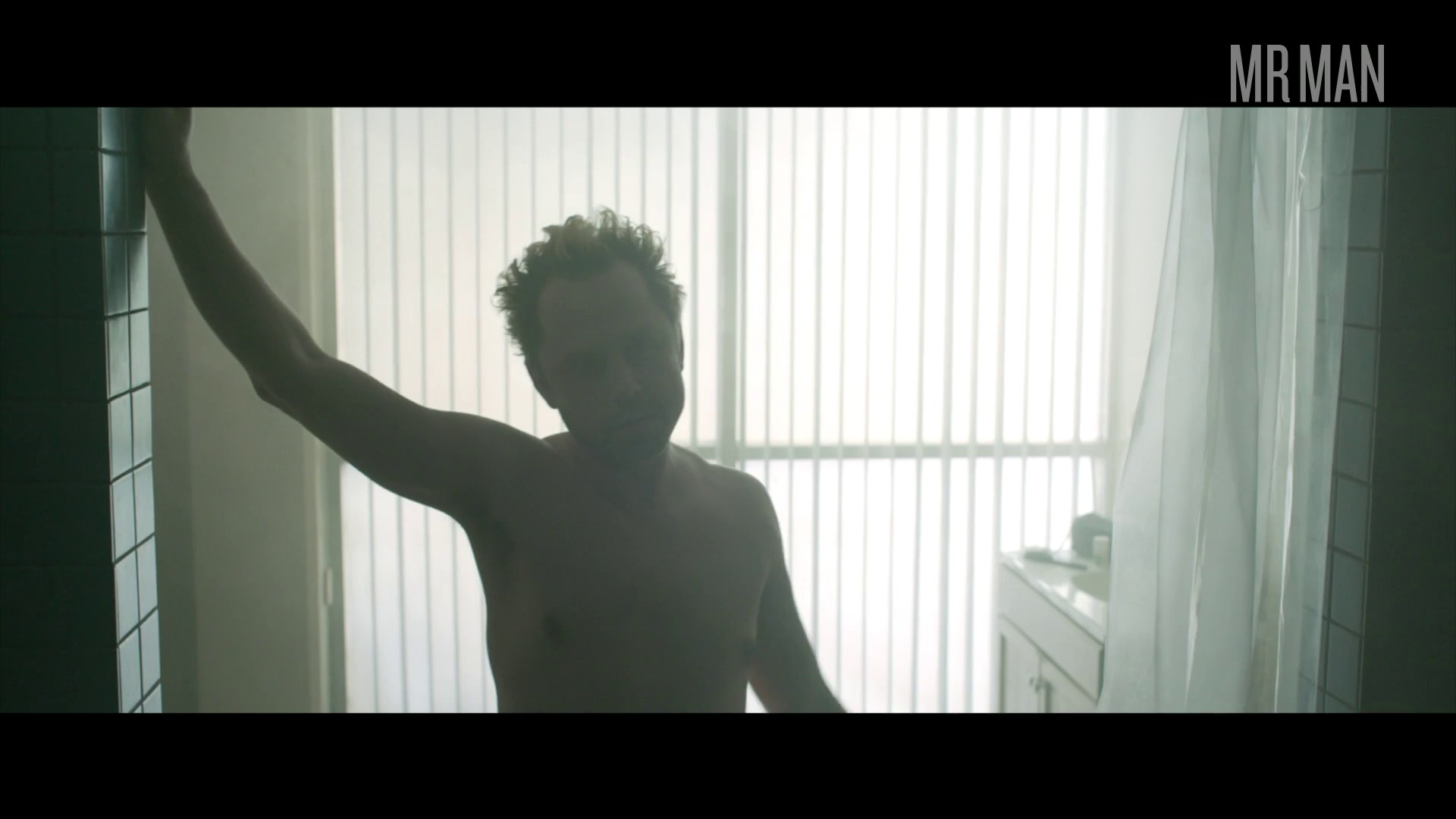 A Million Little Pieces (2019)
Nude, penis, balls, shirtless 00:27:27 Aaron Taylor-Johnson sits on the shower floor when Giovanni Ribisi pulls open the curtain to show his full frontal. They then both wrestle nude with their dicks flopping out!

A Million Little Pieces (2018) is based on the book by James Frey about a writer who has been struggling with his drug addictions. He goes to rehab where things only get worse as he confronts his traumatic past and reasons for using. Aaron Taylor-Johnson stars as James Frey and he really steals the show when we see his huge cock in the shower. He's taking a shower and Giovanni Ribisi joins him, showing his penis as well. We can think of A Million Little Reasons why Aaron is the nude leading man in this movie. He's such a big-dicked hunk! David Dastmalchian meanwhile shows his bulge when he's wearing his underwear and a sweater and Charles Parnell is shirtless in another scene. The tagline for this movie is "I'm fine" and, yes, these men are fiiiiine.