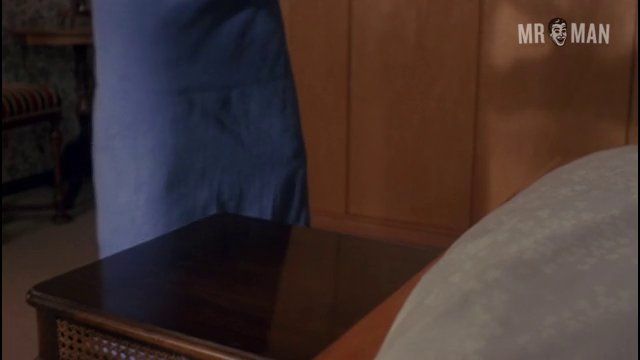 Downhill Racer (1969)
Sexy, straight, shirtless 01:02:56 Robert Redford even makes bringing a breakfast tray to bed look sexy as he struts around in a towel, showing off a hard retro bod and hot retro chest fuzz to match!
advertisement

Downhill Racer (1969) stars Robert Redford as a ski champion, new member of Team USA, and supreme asshole as he struggles through the intense world of downhill skiing. Immediately upon joining the team, he starts arguing with the coach (plus several other team members), illustrating an important point about Olympic-level sports: They're all-consuming, meaning that the athletes are often so dedicated to their work they're deficient in other areas of life, like humility. That's OK, though, because we get the opportunity to see Redford completely shirtless when he comes out of his bathroom to join a lady friend in bed. That relationship may not work out in the end, but can you blame the girl for trying?