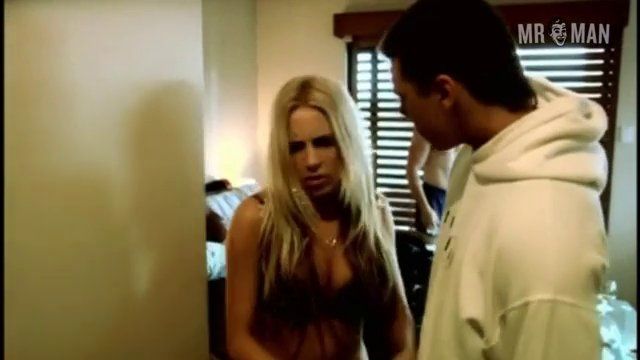 If you want kick ass action, look no further than Vigilante (2008). When Robert Diaz's fiancee is raped and murdered, he channels his grief into training himself for combat. He takes his skills to the streets to become the vigilante that the world needs, ready to fight any wrong doer who crosses his path. Little does he know, however, the criminals who attacked him and his wife are connected to local law enforcement and they are ready to put up a fight.

Vigilante is vigilant about its shirtless Kazuya Wright! There is so much shirtless Kazuya to drool over. He's got the Wright stuff when he wears an open robe to show off his washboard abs. This guy can't be bothered to put on a shirt, but we aren't complaining.