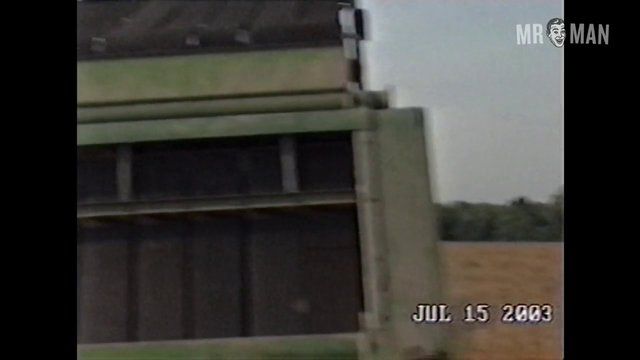 The Dooms Chapel Horror (2015)
Sexy, shirtless 00:02:03 A sweat-drenched William Ryan Watson does some chores while being videotaped.
advertisement

The Dooms Chapel Horror (2016) is a true horror film full of thrills and scares and even a little bit of skin. Kyle Cole, played by the rugged Austin Madding, returns to his hometown after an extended time away following the death of his brother, for which the town believed that he was responsible. Kyle is determined to prove his innocence, so he returns armed with a documentary crew. However, a creature awaits that is full of anger and vengeance which lends a frightening twist to this already horrifying film.

There is a bit of naughty nudity when a sweaty William Ryan Watson does a few shirtless chores while being videotaped. It's a little bit of luscious levity right before the terror that lurks ahead!