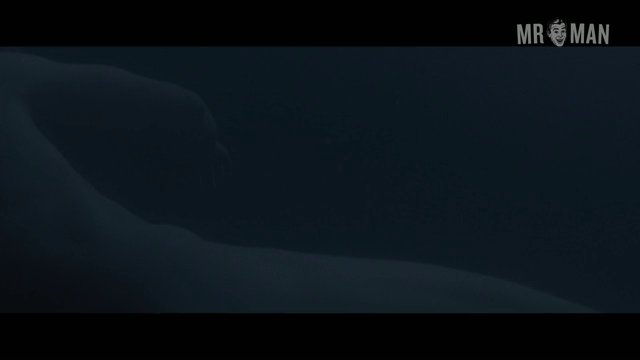 Set in 1965 A Single Man (2009) tells the story of a college professor played by Colin Firth who is lost in a deep sadness after his boyfriend of sixteen years dies in a car accident. He decides to take his own life, but before he does he sets out to prepare his affairs to make it easy on those he leaves behind and in doing so finds himself visiting many of his friends and thinking back to the time he spent with his boyfriend. Will he find that perhaps his life is worth living after all?

Throughout the film there is a flashback of Colin Firth floating naked in his pool. We mostly see his face and bubble butt, but there is also a nice sidage shot of him as he floats. Matthew Goode plays Jim, the main character’s now dead boyfriend, who we see in flashbacks. At one point we see several photos of him relaxing at a nude beach with some slight rear cleavage and even a little 60’s bush action on display. The best of the nudity falls squarely on the muscular cheeks of Nicholas Hoult who plays Kenny, one of George’s students. He goes skinny dipping in one scene and gives us some side action and shirtless shots. Near the end of the film he strips down and gets into the shower. There is a long, lingering shot of his 19-year-old ass that is so tight you could bounce a quarter off of it.

For the most part A Single Man is a pretty heavy drama, but there are a few memorable nude scenes that are well worth checking out.